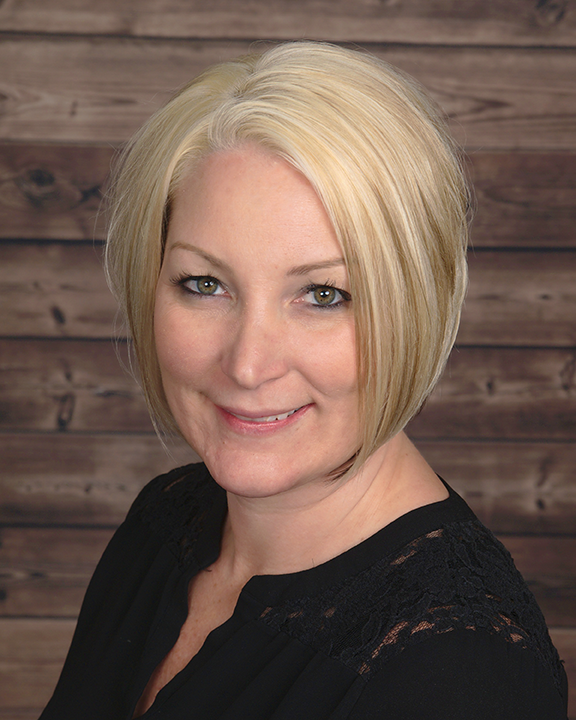 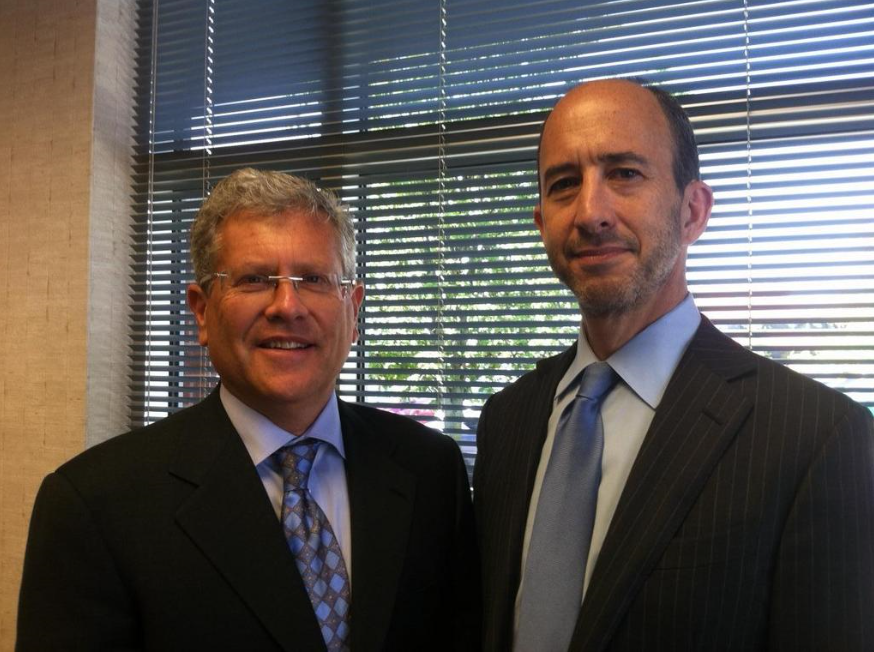 By Tracey Drury  – Reporter, Buffalo Business First Elderwood has filed applications with the state for two more business lines at Weinberg Campus as the company continues the process to take over operations at the Getzville campus. Elderwood’s owners announced last fall they would take over five nonprofit corporations that operate on the North Forest Road campus, but each must be approved separately by the state Department of Health. This week, applications were filed for the Menorah Campus Adult Home, a licensed home care services agency; and for Dosberg Manor Adult Home & Assisted Living, a 96-bed adult home with 30-bed assisted living program. When complete, the agency will become known as Elderwood Home Care at Getzville. They follow the application filed in February for the 180-bed Rosa Coplon site. The buyer is a limited liability company controlled by Warren Cole and Dr. Jeffrey Rubin, who operate a network of skilled nursing and assisted living sites across the state. The duo last fall signed an asset purchase agreement with Weinberg to purchase the Rosa Coplon Jewish Home nursing facility, Dosberg Manor; Forest Creek Independent Living Facility; Garden House Assisted Living; Meadows Assisted Living; the Town Square for Aging facility and a certified home health agency...

Taking a therapeutic approach at Elderwood

PROGRAM: Seasons Memory Care program helps people with dementia find balance. WHEATFIELD – The elderly lady in the pink housedress smiles contentedly at the baby in her arms as she visits in the lounge of her nursing home. “Sweet little girl,” she says. “She likes you." “Well I call her sweet little girl, that’s why,” she chuckles. “You’re a good girl. Sweetheart. Precious, yes,” she croons to the baby. “Who does she belong to?” “One of the nurses,” someone responds. Her attention refocuses on the baby as she softly clucks and coos to it. “Sweetheart,” she repeats. The exchange is not uncommon in a nursing home. But in this case, the woman in the housedress has later-stage dementia and is typically very withdrawn. Only when holding the “baby” — which is actually a therapy doll the size and weight of an infant — does she perk up and begin to interact with the doll and with those around her. Therapy dolls have been used for years to help comfort and relax residents with memory impairments. Although it may look odd to see an elderly person treating a doll like a real baby, doll therapy has noticeable benefits for many dementia patients, according to Sandra Burrows. As Elderwood’s Director of Memory...

WAKEFIELD, RI – Elderwood of Scallop Shell at Wakefield has received a certificate of achievement award from the American Health Care Association (AHCA) in recognition of their achievement in the 2017 Quality Initiative Recognition Program. This national honor represents Elderwood of Scallop Shell at Wakefield’s commitment to improving the lives of the individuals they serve. The program is designed to recognize AHCA nursing center members that attain four or more ACHA quality initiative goals, including improved retention rates among nursing staff, reducing the number of unintended health care outcomes, safely reducing the number of hospital readmissions, improving discharge back to the community and safely reducing hospitalizations among long-stay residents. "We’re very proud of this accomplishment," said Elderwood of Scallop Shell at Wakefield Administrator Marissa Rhyner. "This award speaks to the high-quality care and medical services we provide to the residents. We look forward to continuing this trend of improving the lives of people we serve in the coming years." Elderwood provides skilled nursing care, specialized subacute care, rehabilitation, assisted living, independent living and memory care services in Western and Central New York, Rhode Island and Pennsylvania. Elderwood is part of a larger group of health care companies owned by Post Acute Partners, which...

What: Friends and family will join Lorraine Geyer as she celebrates her 103rd birthday with a live LED circus show performance by Pyromancy Buffalo. Media are welcome to attend. When: Friday, April 13 at 2 p.m. Where: Elderwood at Amherst, 4459 Bailey Avenue, Amherst, NY 14226 Background: Lorraine Geyer was born April 15, 1915. She was raised in Buffalo and graduated from Fosdick-Masten Park High School, now known as City Honors. Lorraine met her late husband, Will, in high school. They wed in 1939 and were together until he passed away in 1965. They raised three daughters, Patricia, Jeanne and Julie. In her adult years, Lorraine worked multiple jobs, including at Hengerer’s, where she tested and demonstrated products such as the first electric steam iron. She has fond memories of spending time with her family at their cabin in Fort Erie, Canada, which they built in 1949. They purchased the lot for $50, she recalled. Today, she loves spending time with her family, including her four grandchildren. Lorraine also has two great-grandchildren who live in Australia. While relaxing at Elderwood at Amherst she enjoys listening to live music, an occasional exercise class and having few sips of wine. Contact: Mike Ford, Community Relations Coordinator: 716-835-2543   ...