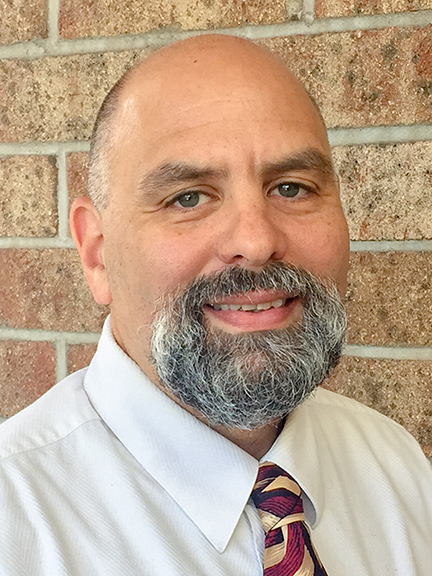 LIVERPOOL, NY – Michael Tisbe, PT, DPT, CSCS, director of rehab for Elderwood at Liverpool, was elected vice president of the New York Physical Therapy Association (NYPTA). As vice president of NYPTA, He will serve on the Executive Committee and facilitate information exchanges between committees, the Board of Directors and/or the Executive Committee. Mr. Tisbe has held various positions on NYPTA since 2013 including director central district, leadership committee liaison and program committee chair.

Mr. Tisbe also has been elected a delegate for the American Physical Therapy Association (APTA) House of Delegates. He has been a member since 1995.

“We are very proud to have Mike as an integral part of our management team. His passion for learning and helping others continues to create an atmosphere for excellence,” Elderwood at Liverpool administrator Kristen Russell said. “Under Mike’s leadership, we have successfully been considered a premier provider of therapy services in our community.”

Growing up in Rockland County, Mr. Tisbe was raised in a family of medical professionals: his father, a physician and his mother, a nurse. He currently lives in Syracuse with his wife, Lynn, and two children. In addition to his work at Elderwood and roles with NYPTA and APTA, Mr. Tisbe serves as an advisory board member for the Syracuse Bryant & Stratton PTA and OTA programs. He enjoys taking walks with his dogs, Koda and Lexi, and playing in three soccer leagues.

Posted at 18:02h CATEGORIES: All Articles, Elderwood by Brooke Lebeau